Home / Credit Cards / Is It Time to Say Goodbye to Your Starter Credit Card? + MORE Jul 28th
All about Canadian credit cards. Learn the ins and outs and get the latest news.
Latest News

If you are unfamiliar with InterContinental Ambassador it is a separate 'elite' program within the IHG Hotels umbrella. It is a paid membership program that costs US$200 or 40,000 IHG Rewards Club points per year and it provides extra benefits at InterContinental Hotels & Resorts and for a limit.... More »

You can earn 5x Aeroplan Miles when you shop online via the Aeroplan eStore for back to school. The extra miles are at select retailers like Gap, Indigo, New Balance and more. The bonus miles event runs until August 9. Find out more here.Image via Aeroplan Marriott will be opening up an Autograph.... More »

Sometime ago our Facebook follower Jeremy B. introduced us to the Envision World Mastercard and I'm finally getting around to putting the card's details on the Rewards Canada site and will begin to consider it for any potential rankings, portfolios and so on that I publish. This is credit union card.... More »

Deferred payments on your mortgage or credit card? How to handle the strain when payments restart this fall 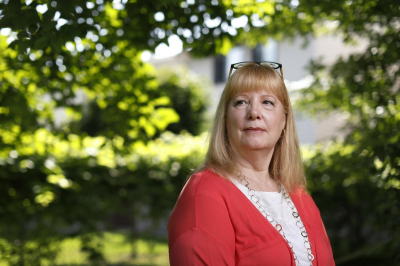 Hundreds of thousands of Canadians have deferred debt payments since COVID-19 took hold. There are some simple things you can do now to make sure you’re ready when those payments resume. 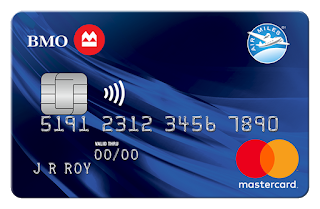 Is It Time to Say Goodbye to Your Starter Credit Card? 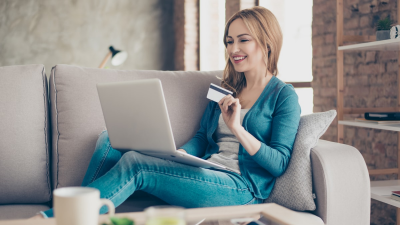 Nearly nine out of 10 Canadians have a credit card, according to Payments Canada. Not only that, but Canadians are also heavy credit card users, coming in second to South Korea in credit card volume per capita.
The study found that the extraordinary credit card use is fuelled by key factors such as credit card rewards and the expansion of e-commerce in the country.
But where does it all start? According to a global report by TransUnion, 63% of Gen Z consumers, over 18 in Canada, are credit-active. Of that population, nearly all have a credit card.
Yet, the study also suggests new-to-credit consumers often have lower credit limits, which can lead to higher utilization rates and, in turn, negatively impact consumers’ credit scores.
However, the report found that a significant number of Gen Z consumers are in the prime and above credit tiers, generally associated with an acceptable risk level for new credit products.
Further findings indicate that in established credit markets, such as Canada, Gen Z consumers “are clearly interested in — and receiving — cards…

Getting a favourable credit card in Canada can be tricky – let us help! Visit our Credit Card page for the latest rates and articles.